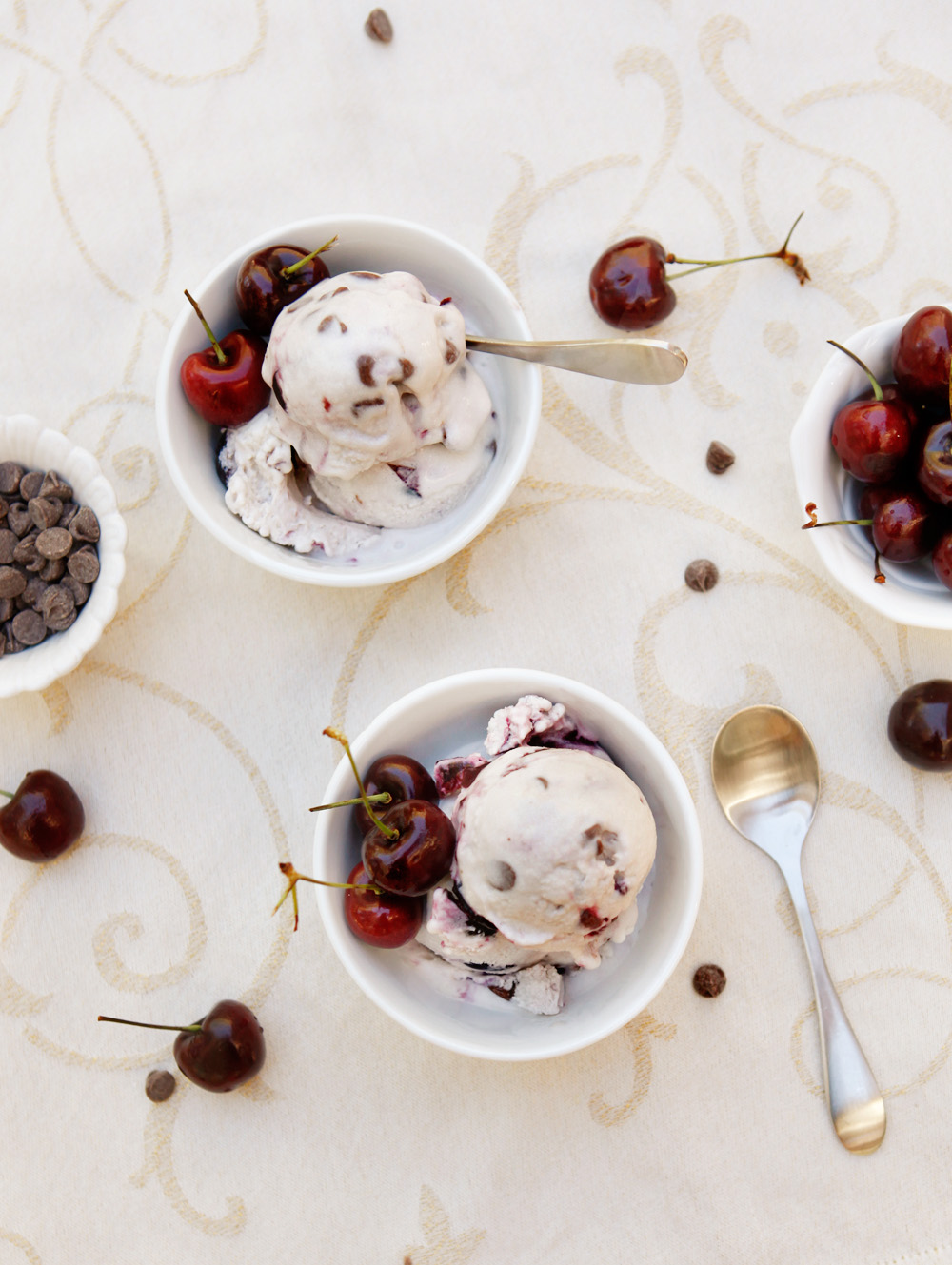 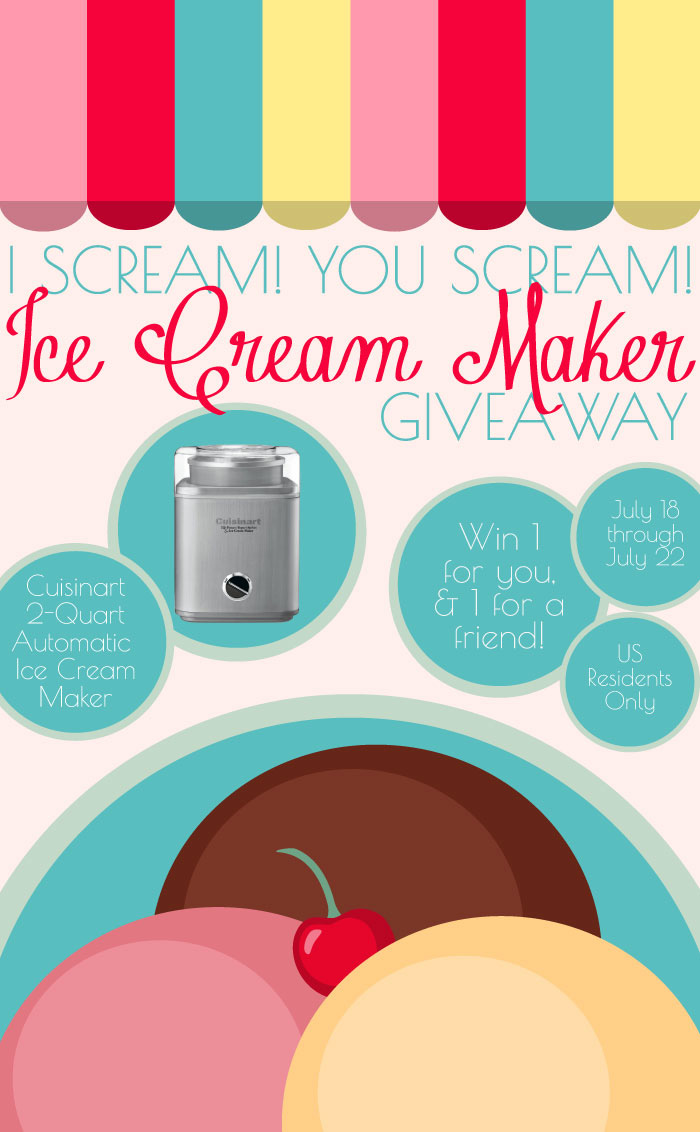 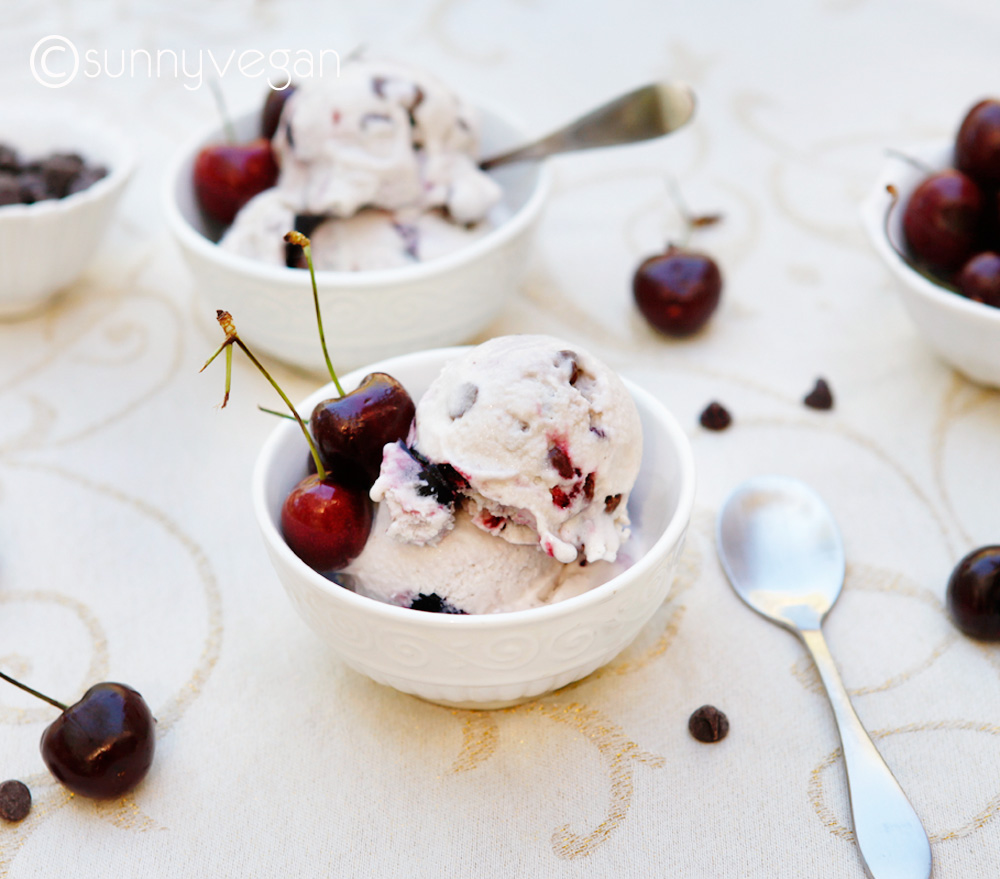 I would give the other one to my sister.

I would love to win this and I would give one to my awesome friend Joan!

I’ve been eating vegan for a few months now and have been missing ice cream like crazy! I showed this giveaway to my roommates and we would all love to start doing Sunday Sundae’s, starting with this sweet recipe!! As for the ice cream maker for a friend, I’d definitely give it to my best friend, my Mamma. 🙂 Such a delicious giveaway, thanks for doing this!!

Happy national ice cream day! I would give it to the friend that needed the most cheering up.

I would give it to my best friend with this recipe!!!!!!

I would give it to my friend and old roommate, Jen!