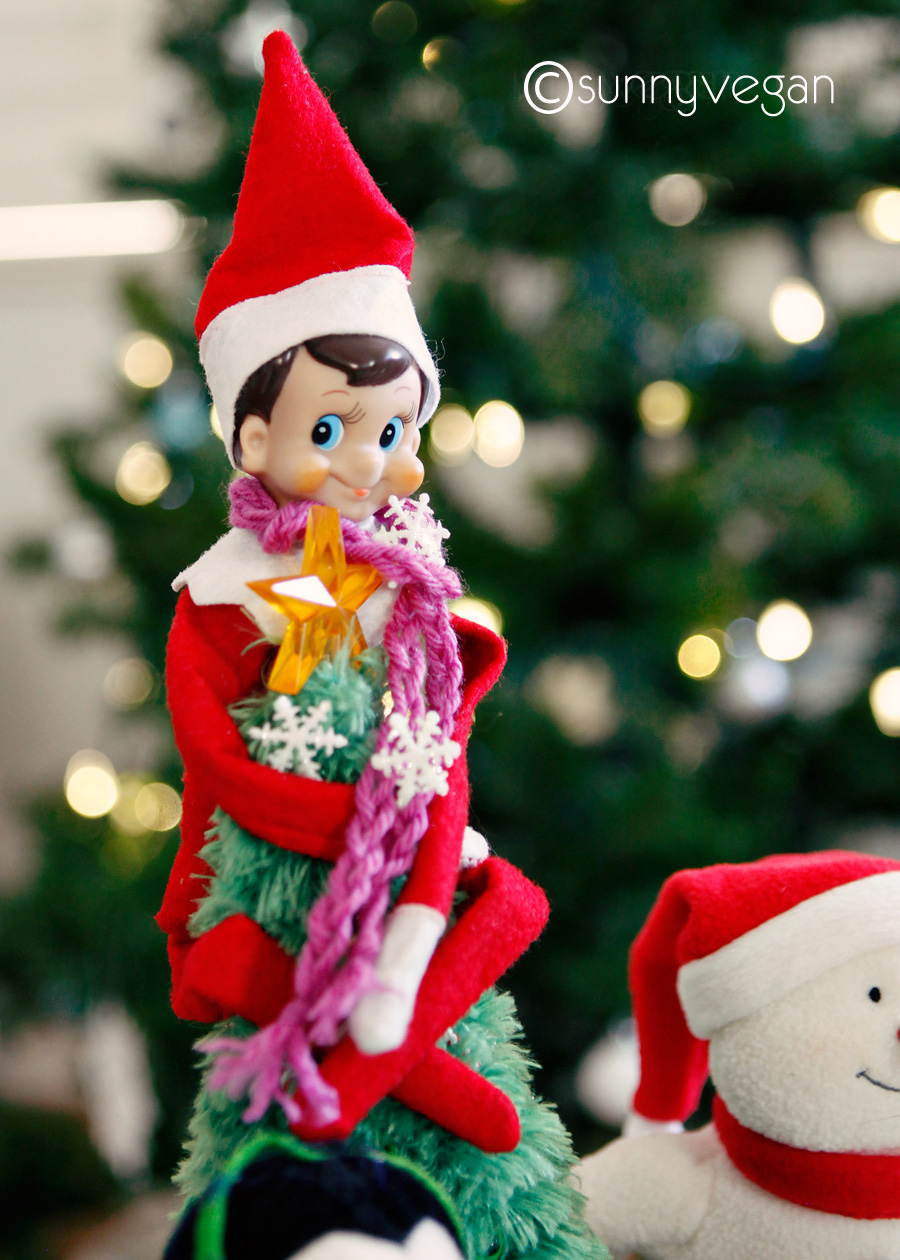 spring sorbet and a HUGE giveaway.